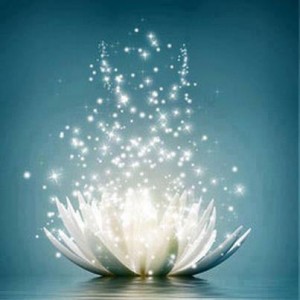 ‘To most people, the word «magic» conveys the impression of something rather disquieting. I have seen people who were really horrified by nothing more than the sound of the word. And yet, every single one of them works magic; they do nothing else, in fact, all day long. But they imagine that to work magic means to perform strange ceremonies, wear bizarre clothes, murmur incantations or pronounce spells and strange formulas and manipulate a collection of weird and wonderful objects… and that all this must be done in a cloud of smoke and foul-smelling vapours! Well, that is where they are mistaken. Magic is the whole of our existence. All our acts (and this includes every gesture we make as well as our words and looks) and all our feelings and thoughts are acts of magic. Everything that man is capable of doing on the three planes – physical, astral and mental – is magic. And it depends on whether what he does is good or evil, whether it is constructive or destructive, whether it creates or destroys harmony, that he manifests himself as a white or a black magician.’

‘When you have bad thoughts and feelings it is a form of black magic, for you are defiling and disintegrating something, and according to the laws of the universe, anything that produces negative effects is classed as black magic. And whatever harmonizes, constructs, embellishes and illuminates is classed as white magic.’ 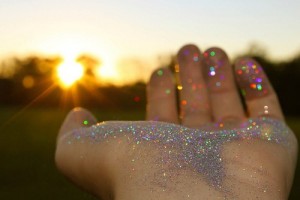 ‘Magic is the science and practice of influences. If objects or beings have a positive influence on the world around them, we call this white magic, and if they disrupt, disturb or destroy, we call this black magic. In that sense we can consider everything as magic: gestures, words, looks, sounds, colours, geometrical shapes, and so on. And the same goes for animals, plants and minerals: inasmuch as they have an effect on beings, attracting or repelling them, healing them or making them ill, they have magical power. When we look at the sun, the stars, mountains or lakes, we can feel the effect and the influence they have on us. And to a certain extent, we influence them as well. And because everything in the universe influences everything else, magic is everywhere. When you understand this and endeavour to think, feel and act positively, you will become a white mage.’