Between 1937 and 1986, the Master Omraam Mikhaël Aïvanhov gave nearly 5,000 public talks. He always spoke from the inspiration of the moment and without notes, usually in French and occasionally in English. His teaching took place primarily in France, but also in many other countries including Switzerland, Canada, the United States and Scandinavia.

His teaching was entirely oral. The books, published and distributed by Prosveta, have been transcribed from stenographic notes and audio and video recordings of his talks. As early as 1969, the Master entrusted this task to a disciple, and this work is ongoing. Today, his books can be found in many bookstores and in hundreds of public and university libraries in many countries around the world. With his works now translated into more than 35languages, Omraam Mikhaël Aïvanhov is today one of the world’s most widely read and translated French authors.

What is immediately striking about the Master’s teaching is the great variety of ways in which he treats the central theme of human beings and their evolution toward perfection. Whatever the question under discussion, it invariably deals with how we can come to better understand ourselves and conduct our lives. In this menu you will find some of the key themes that best characterize this teaching. 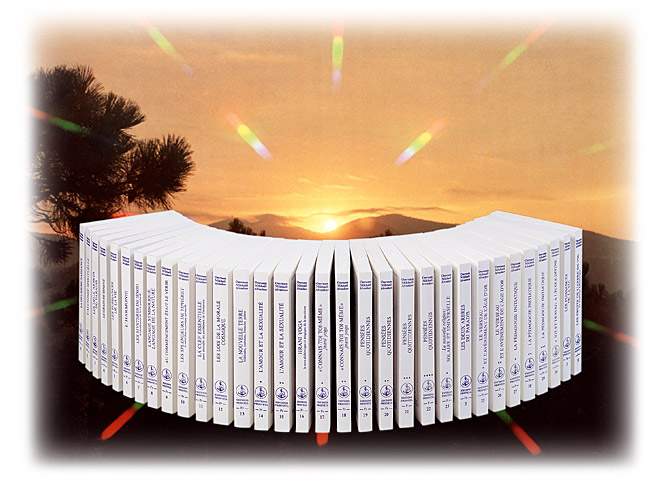