The Laws of Nature 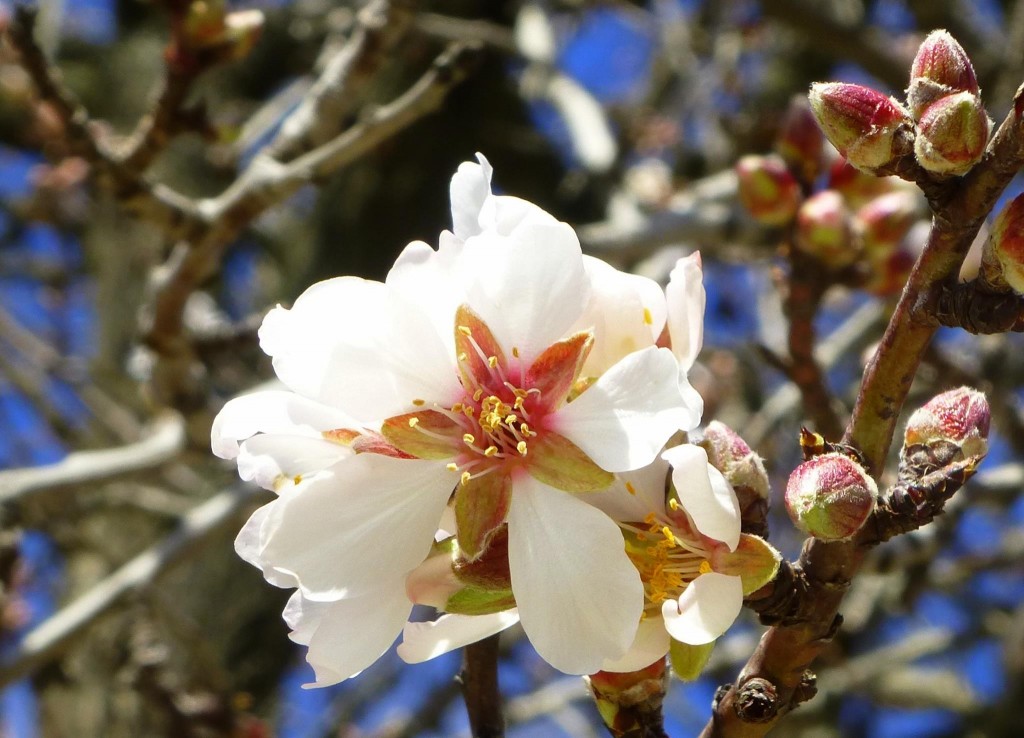 ‘Another moral law exists, one that is as eternal as the law of agriculture I have already spoken about, and it is this: “As you have sown, so you shall reap.” This law has been true since the world began. Perhaps you think that it applies only to agriculture, that it has nothing to do with morality. No, you have to realize that the laws that apply in the field of thoughts and feelings are the same as those that apply to agriculture. Thoughts have the same characteristics as seeds. When you plant a thought in someone’s mind it produces fruit of its own kind, for the mind is a soil in which things can be planted. That is why this law belongs to eternal moral law and not to man-made law. It has been said, “He who sows the wind reaps the whirlwind.” This too is a moral law that has never changed. It is as absolute as the laws of physics and chemistry. Farmers were the first moralists. If they didn’t plant, they didn’t expect a harvest, and if they planted lettuce, they knew they wouldn’t be harvesting carrots. So why do people who sow hate and discord hope to harvest love and peace ? To build a marble palace, you don’t use bricks. To have a healthy body, you don’t take in putrifying foods. So how can people have a strong psyche, a clear intellect and a generous heart if they are endlessly agitated by chaotic thoughts and sentiments, poisoned by greed or bitterness? We must classify our thoughts and emotions, just as we do with food, or in the construction of a house… The laws that govern our psyche are the same as those which have been discovered in the other domains of nature and technology. Neither human beings not societies have invented morality. Morality is inscribed everywhere in nature, and it is these same natural laws that exist in our psyche.’

The Law of Cause and Effect 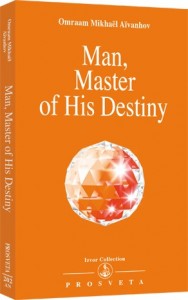 ‘Man cannot perform even the slightest act without inevitably triggering certain forces which, just as inevitably, produce certain effects. This notion of the relation of cause to effect was primordial in the original meaning of the word karma. It was only later that Karma was taken to mean the debt incurred by past misdeeds. Karma-yoga, one of the many different yogas which exist in India, is nothing more than a discipline which teaches individuals to develop themselves through disinterested activities destined to set them free. It is when man acts with covetousness, cunning and dishonesty that he begins to incur debts, and it is then that Karma takes on the meaning which is now commonly attributed to it: punishment for faults committed in the past. In point of fact it would be true to say that Karma – in the second sense of the word – becomes operative whenever anyone does something which is less a than perfect, and of cours this includes almost every one of our actions! But man proceeds by trail and error. He needs to practise before he can do something perfectly.’

‘Dharma is the result of well-ordered, harmonious, beneficial actions. Someone who is capable of acting in that way frees himself from the dominion of fate and falls under the law of Providence. It is no good trying to avoid trouble and suffering by avoiding all action ; the best way is to be active, dynamic and full of initiative, but instead of acting from egoism and self-interest, to act only from higher motives. This is the only way to avoid disastrous consequences. It is utterly impossible to escape conséquences : one way or another there are bound to be causes and consequences whatever you do. The thing to remember is that if you manage to act unselfishly, then the consequences will not be painful, but joyful and happy and liberating.’