The Role of the Mother during Pregnancy

‘Nature has given the pregnant mother magical powers over the living material of her child. If she leads a life that is spiritual, balanced and full of love, she provides her child with assets it can use freely throughout its life to become a benefactor of humanity.’ 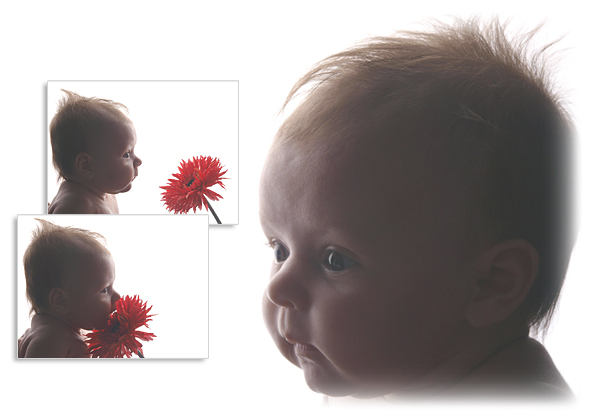 ‘Parents who want to give birth to a highly developed spirit must prepare themselves long before conception, because superior beings only consent to incarnate with parents who have already achieved a certain degree of purity and self-mastery. An entity of very high caliber will not choose a family for its wealth or renown, in fact it will be more likely to choose a family of modest means in which it will be less tempted to lead a life of ease. What is important is to find a family capable of providing it with a heredity which will not hinder its accomplishment of the spiritual task for which it has decided to incarnate.’

‘Throughout the nine months of pregnancy, a woman not only forms the physical body of her child, but without realizing it works to give the seed provided by the father conditions that will either help or hinder the development of the various qualities and characteristics contained in this seed. The child has nothing of its own; it receives everything from its mother. This is why she must be fully aware of what she is doing and make sure that she gives it only the most luminous and purest materials. And how does she do this work? By watching over her thoughts and feelings and the kind of life she leads.’

The formative power of the mother 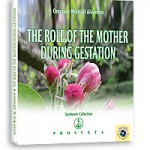 for some time now scientists have been studying the effects on the fetus of outside influences, such as the mother’s emotional and mental condition at the time, and the events that take place in her environment.

But one aspect still escapes the attention of researchers: the vital importance of the quality of the materials the mother gives the child, for it is with the help of these elements that the child will be formed during the nine months of gestation.

Of course, what the mother sees and hears during pregnancy does influence her child, but only superficially. The child’s constitution, temperament, strength of character and soundness of mind depend on the quality of the materials it receives from its mother, and the quality of this material depends on the life she leads while carrying the child. Symbolically speaking, if the material she provides is made of gold, the child will be healthy and solid both physically and psychologically, but if it is leaden, the child will be sickly and vulnerable.’