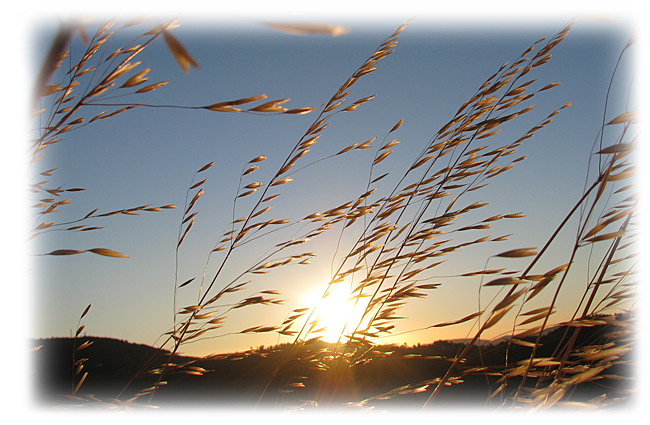 ‘The horoscope of every human being born on earth has in it a cross formed by the axes Ascendant -- Descendant and Mid-heaven - Nadir. And according to the signs of the Zodiac in which these branches of the cross are located, each of us has certain specific problems in our life to resolve. This is the cross of destiny, the cross Jesus was talking about when he said, ‘If any man will come after me, let him deny himself, let him take up his cross and follow me. For whosoever will save his life shall lose it, and whosoever shall lose his life for my sake shall find it.’ Yes, our true cross is within us, and our horoscope is really nothing more than an indication of the problems we must confront and solve in our life. Whatever the difficulties and sufferings we may encounter, they have been given to us by higher beings who have acted with perfect justice.’

‘Jesus said: 'Unless a man be born of water and the spirit, he cannot enter into the Kingdom of God’. In the language of symbols, water represents the feminine principle, the mother, and the spirit (or fire) represents the masculine principle, the father. Human beings have already been born on the physical plane, but this is insufficient; it remains for them to be born on the spiritual plane. For this spiritual birth to take place, a second birth, there must also be a mother and father, since an infant always implies a mother and father. This mother is love, and this father is wisdom. Yes, one who doesn’t have love and wisdom cannot be reborn, for there are no parents. In order to be born on the spiritual plane, we always need a mother, love, and a father, wisdom; the infant who is born of them will be truth: the Kingdom of God within us.’

‘Death has often been depicted in terrifying forms and colors, but in reality, none of this is true. Death is a liberation, especially for initiates. When initiates die, they are not simply changing their residence; they are going to a royal welcome, to a coronation.’ 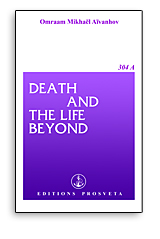 ‘The fear of death shows a lack of understanding, a limited comprehension of what life truly is. In a certain sense, death does not exist. It is part of life, merely a change of plane and of clothing, precisely so that we may progress in our understanding of life. Each time actors have to play a new role, they change costumes and fellow actors, and this new role teaches them something more about themselves and others. Well, we too cannot drag on endlessly in the same role; after a certain time, we must leave the world stage. We call this departure from the stage death, but in reality there is only one, uninterrupted life.’

‘Those who understand the meaning of their earthly existence leave their life with the sense that they have accomplished the task for which they have come, and they know they will pursue this work in the other world. This is why they are not afraid of death; they know, they sense they will continue to live and work elsewhere. The light of consciousness overcomes fear. We fear death because we do not know it. So we must become familiar with the idea of this passage we call death, which in reality is only the continuation of life in another form.’

‘I will never deny that the death of a loved one can also be very painful, especially when it occurs suddenly. I too have experienced this. But love allows us to overcome it. You may think that the more we love, the more we will suffer such a separation. At the time, yes, undoubtedly. But if you have truly loved someone, with time another kind of bond is created between you and the other, and you sense this person’s constant presence. And at night, in your sleep, you are also with your loved one. In the morning, perhaps you don’t remember this meeting, because the voyages the soul makes during sleep rarely reach consciousness, but with time you will increasingly feel the force of this bond. The Creator has fixed no limits on love. Those who love each other with a true love never leave each other. Their souls can overcome all material obstacles.’ 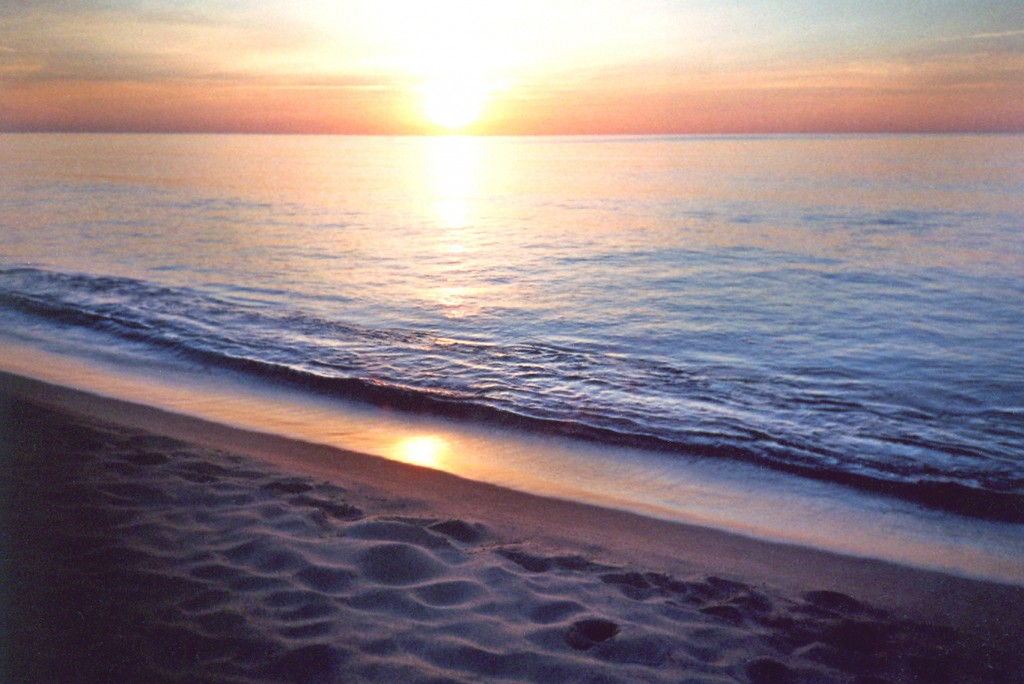 ‘Young people must be convinced of at least one thing: that the world is vast and they are not alone. Suicide is most often caused by a lack of love. When love is lost, one wants to die, for life is inseparably linked to love, and without love, life is meaningless. This is so true. When you are in the arms of your beloved, don’t you want to live forever? Yes, so protect your precious love and you will always want to live. Do away with love and you will die. A great many people stop loving and then wonder why nothing has the power to interest them anymore. The reason is simply that love is no longer there.’

‘Some people think that by doing away with themselves they will escape their difficulties. The fact is that they will be even worse off in the next world, for none of us has the right to give up before our time has come. To do so is to desert, and the price to be paid will be two or three times greater. There is no room in the world above for those who desert the earth; they will not be admitted, and the time of their suffering will equal the time that remained for them to live on earth. True, all kinds of reasons can be given for an act of suicide, but whatever causes someone to do such a thing, the real reason can always be summed up in a few words. People commit suicide because they do not know that the Creator has placed within them everything they need in order to rise above every circumstance in life: the power to communicate with beings of the invisible world, the power to create by means of thought, the power to launch their creations into space. They don't know that even in the midst of utter solitude and destitution they need not feel alone and without resources, that they are visited, surrounded, and endowed with every imaginable treasure. Whatever befalls us, our inner world is so vast and so beautiful that we can always be happy.’ 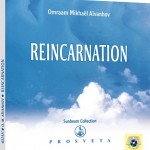 ‘Each time a human being comes to earth, it is only briefly, as a voyager, an explorer. This being must be instructed and work here for a few years and then leave again. This means that you can only have a precise and complete vision of life if you learn to include in it what we call death. Your life is not limited to this stretch of time you come to pass here on earth. It is very long, infinitely so, a succession of comings and goings between earth and the world beyond.’