The voice of silence 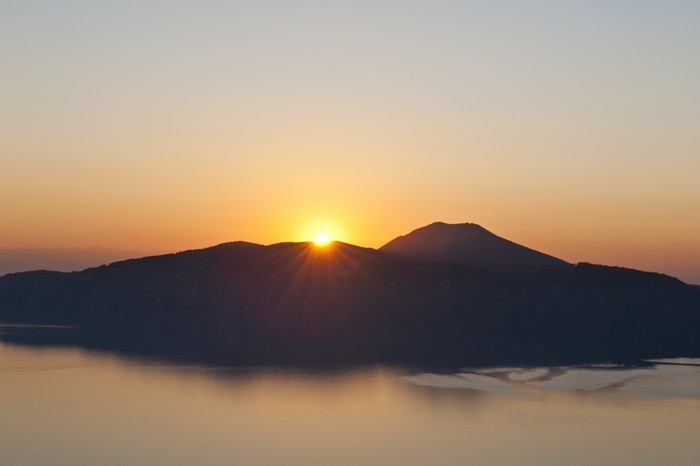 You have asked me to say something about silence, a subject people have spoken and written about a great deal. But I don’t want to repeat what can be found in books. Silence is something very difficult to understand if we attempt to explain it in philosophical terms.

There are times when you have unexpectedly experienced a profound silence in yourself, as if the inner noise (which you hadn’t noticed before, having lived with it daily) had abruptly ceased. You were surprised to find yourself suddenly plunged in an unusual calm, in a veritable silence. This was extremely pleasant, and you felt freed of a great burden that had weighed heavily on you. Such an experience occurs in different situations. Sometimes it takes place at a tragic moment, with the loss of someone or something particularly precious to you; or during a solemn moment, in the presence of a beloved being, or during a deep meditation. These circumstances correspond to different states of silence. Silence, peace, tranquility, harmony…all of these express the same thing in different forms. And don’t imagine that silence has no sound; there is music in it, the subtlest, sweetest music that exists. We only hear it when the great bass drum within us ceases to beat. It is thanks to contemplation, prayer and meditation that we manage to hear the sound of silence. 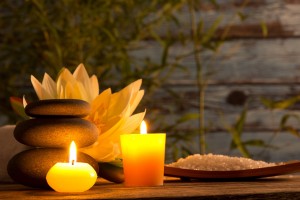 Nature uses various methods to lead us to an experience of silence. After a battle, a war, after the bitter struggles in life when all our forces are finally exhausted, silence approaches and envelops us in its marvelous mantle. There is a new clarity in us, and we suddenly understand that there is something we cannot envision, even with the most advanced scientific methods: the origin and the end of everything. It is silence that reigns, this silence from which the cosmos emerged, and to which it will return. 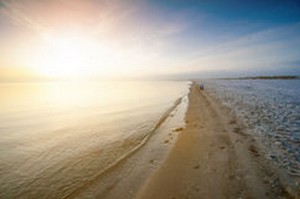 How many travellers speak with wonder of experiences they have had in the desert or on a mountain summit! Faced with the immensity, imbued with the all-pervading silence, they had a revelation, they say, of a time and space different from human time and space. They sensed a presence which is beyond all explanation, but which they recognised without question as something real, as the only reality.
Do we really need exceptional conditions to live such an experience? The truth is that this presence sensed in the midst of silence can be experienced everywhere, wherever we may be. We must silence the discordant voices of our instincts and passions, of our dark and chaotic thoughts and feelings. The silence which then pervades us will be strong enough to project us into another time, another space, where the divine knowledge inscribed in our being since time immemorial is gradually revealed to our consciousness. span> 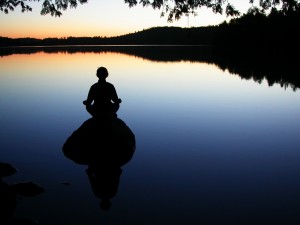 When you ask a sage, ‘What is God?’, he will remain silent, for this question can only be answered by silence. Only silence, true silence, can express the essence of the Divine. To say that God is love, wisdom, power, justice, is true, but these words capture nothing of his infinity, his eternity or his perfection. We do not know God by speaking or hearing others speak about him; we know him by endeavouring to go within ourselves to make contact with the region that is silence.
Silence is the highest region of our soul, and when we make contact with this region we enter cosmic light. Light is the quintessence of the universe. Everything we see around us, and even what we do not see, is imbued with and infused with light. The very aim of silence is fusion with this living, powerful light, which penetrates all of creation. When we merge with this light, we no longer wonder what God is and, even less, whether he exists.